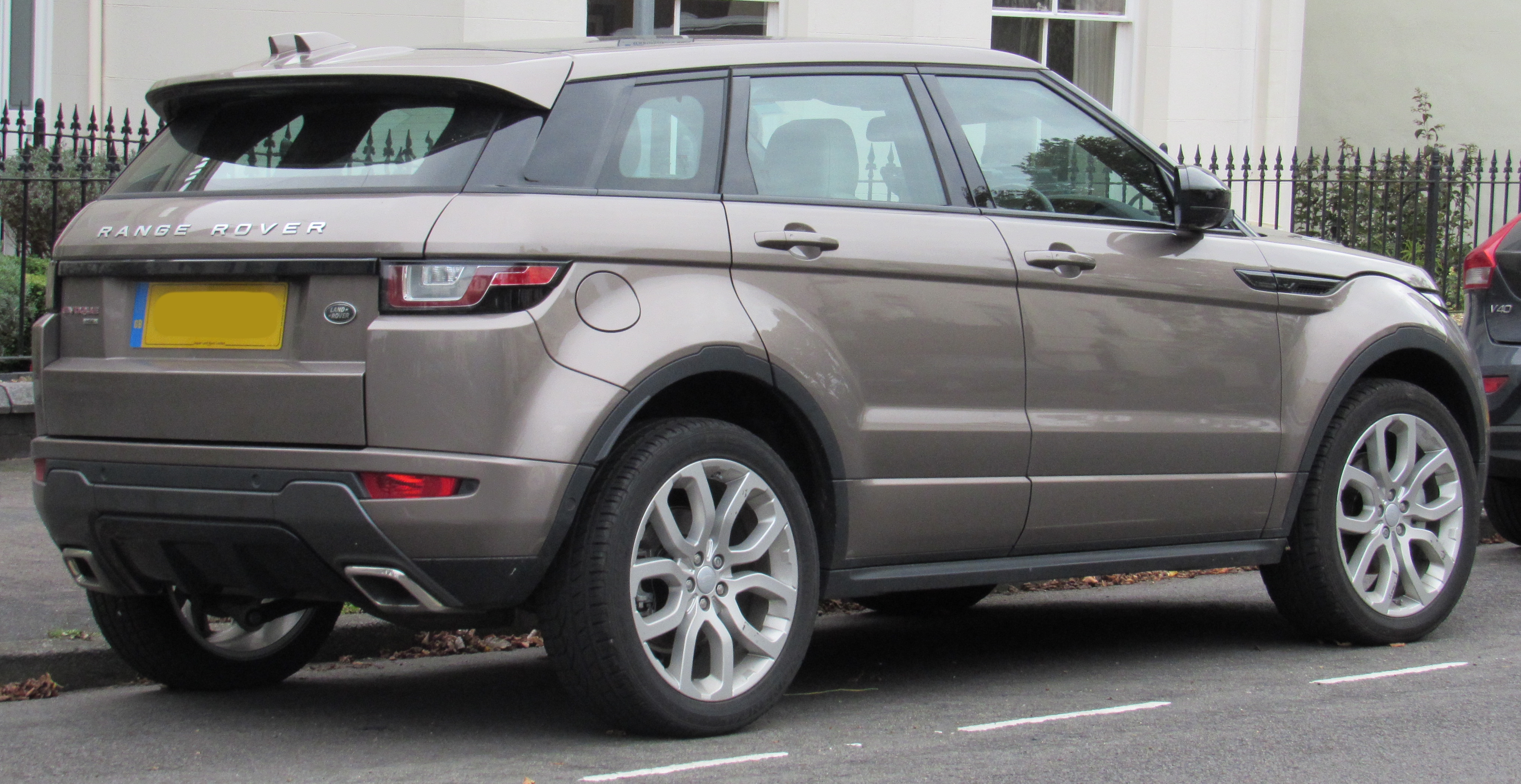 Ironically, Jiangling initially invalidated JLR’s Chinese design patent for the Evoque due to lack of novelty by JLR’s own public disclosure before filing.  Nonetheless, JLR was able to eventually claim a victory under China’s Unfair Competition Law in March 2019 with the Beijing Chaoyang District People’s Court ruling a) the plaintiff’s product design has gained a certain reputation; b) the defendant’s product design is similar to the plaintiff’s; and c) the use of the defendant’s product design may confuse or mislead the relevant public.  The Beijing Chaoyang District People’s Court ordered Jiangling to stop all acts of unfair competition including manufacturing, displaying, offering for sale and selling the LandWind X7, and awarded damages totaling RMB 1.5 million (about $217,000 USD).